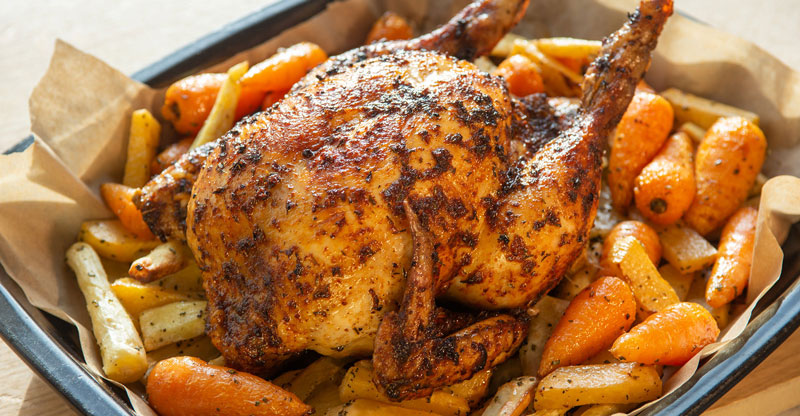 Nick is responsible for all Group communications at the business. A former journalist, Nick has worked for private, mid-cap and listed companies and is the primary contact for media queries/background on published articles, quarterly financial public announcements and investor queries. Prior to 2 Sisters, he had worked in retail, logistics and manufacturing sectors. 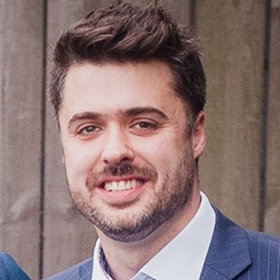 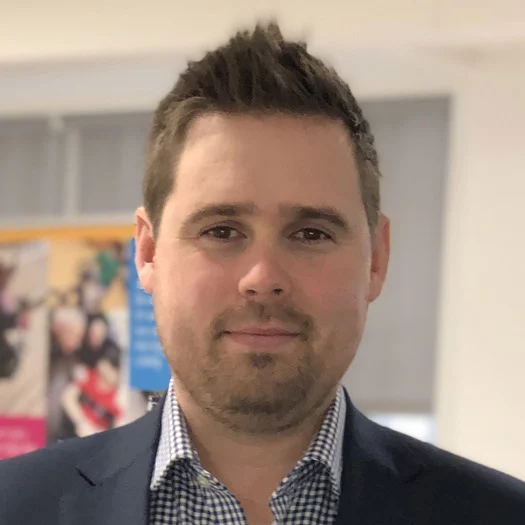 Peter is responsible for the Group’s Treasury, Tax and Operational Finance functions. With a strong experience in corporate finance and funding Peter is focussed on communicating the Group’s strategy, financial performance and growth opportunities to the investor community. Prior to 2 Sisters Foods Group, Peter worked at a leading FTSE100 retailer and financial institution.