Britain’s biggest food manufacturer has revealed that £27.5 million was invested in its South West supply chain last year as it grew its chicken production.

The combination of rebuilding, refurbishing and the addition of extra poultry houses on existing sites has been at the forefront of the expansion plans in the region which has seen the 2 Sisters supply chain grow by a third to more than a million birds a week. 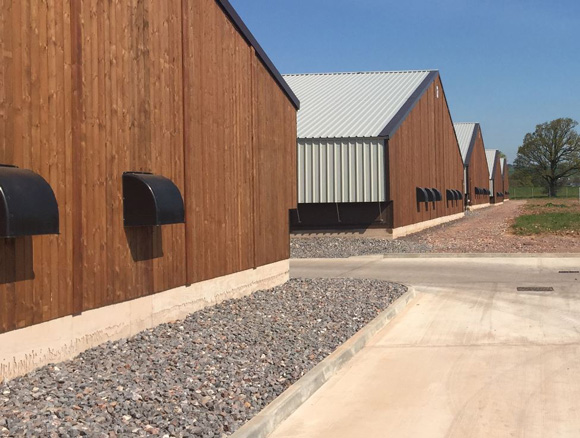 The extension of the hatchery at Kentisbeare in Devon and the further expansion by specialist family farms in the area will further boost the regions credentials as a significant supplier of free-range and organic chicken.

A viewing gallery has been installed on one of the standard farms so it can show case how we rear chicken without compromising the high standards of biosecurity and bird welfare.

A spokesman for 2 Sisters said: “The investment will future-proof our South West supply chain and sends a clear message of intent to growers and suppliers in the region.”

“The increase in the growing base means that our Willand facility is now processing over a million birds every week, which is a fantastic achievement by our colleagues and a new milestone for the site.”

Chris Chater, Hook 2 Sisters general manager in the South West, added: “The investment in our growing base has injected fresh optimism and provided our outdoor farmers with the confidence to grow their business alongside ours.”

“It’s created 17 new jobs directly and we’re aware that other agri partners have taken on extra colleagues and invested in new equipment.”

“The hatchery extension has allowed us grow by 50 per cent in the last 12 months with the capacity to supply more chicks in the future. 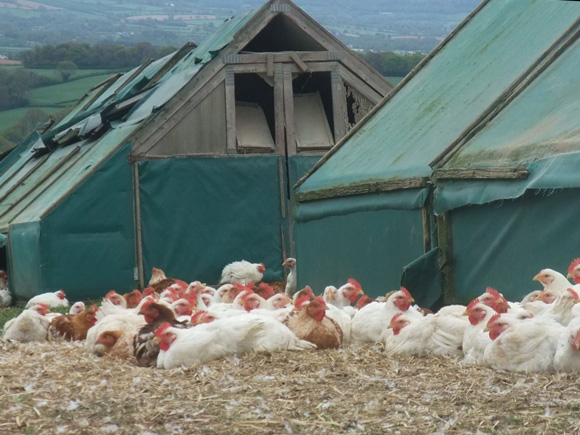 Hook 2 Sisters is a joint venture between the owners of PD Hook and 2 Sisters which oversees the supply of chicken to 2 Sisters Food Group.